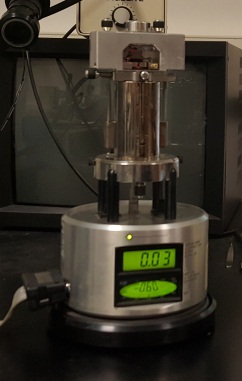 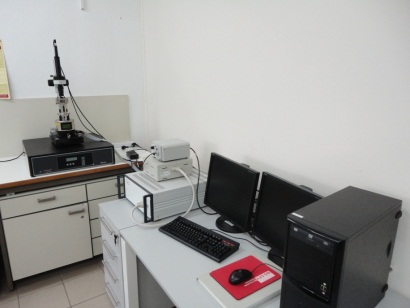 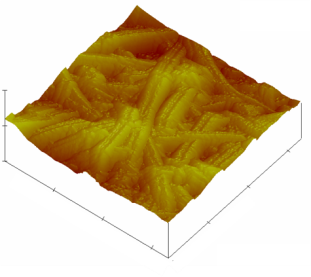 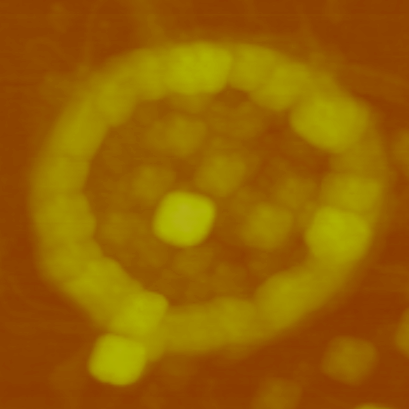 Atomic force microscopy (AFM), a type of scanning probe microscopy (SPM), is a well-established technique which offers imaging on the nanometer scale, based on the force interaction (van der Waals, electrical, magnetic, thermal etc) between a tip and a sample surface.

Multimode AFM is quite versatile and permits to gather information about any type of sample including metals, semiconductors, polymers, ceramics, composites, glass, and biological samples. Beyond the topography, many material properties can be determined including friction, electrical forces, capacitance, magnetic forces, conductivity, viscoelasticity, surface potential, and resistance.

A typical AFM consists of a cantilever with a small tip (probe) at the free end, a laser, a 4-quadrant photodiode and a scanner. It has a feedback loop using the laser deflection to control the force and tip position. A laser beam is reflected from the back of the cantilever that includes the tip. As the tip interacts with the surface, the laser position on the photodetector is used in the feedback loop to track the surface for imaging and measuring.

Two round stubs up 1 and 2 cm in diameter

Round stubs suitable for samples up to 1cm in diameter

Ask for more information on availability,dates and pricing Submit Your Query
provided at Innovation-el by:
UoI Ioannina
IESL/FORTH Heraklion